STARTING OUT ON THE SPIRITUAL PATH

A traditional introduction to the practice of Zen Buddhism, including some common difficulties, working with a teacher, and the ten precepts.

Kornfield, Jack – A Path With Heart

A helpful guide through the journey of the spiritual path, written by a psychologically astute teacher in the Vipassana tradition.

Because Zen relies so much on direct experience, its teachings are most often transmitted through koans and stories rather than theoretical works; this is a fine introduction to the poetry and humor of those teachings.

Chodron, Pema – When Things Fall Apart & The Places that Scare You 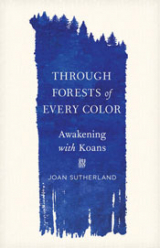 Sutherland, Joan – Through Forests of Every Color
Awakening with Koans
And:
Acequias and Gates: Writings on Miscellaneous Koans
My beloved teacher Joan Sutherland’s writings on taking up the koan way.

Tarrant, John – Bring Me the Rhinoceros: And Other Zen Koans to Save Your Life & The Light Inside the Dark: Zen, Soul and the Spiritual Life

Batchelor, Stephen – Buddhism Without Beliefs: A Contemporary Guide to Awakening 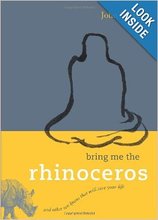 Trungpa, Chogyam – The Teacup and the Skullcup: On Zen and Tantra & Cutting Through Spiritual Materialism 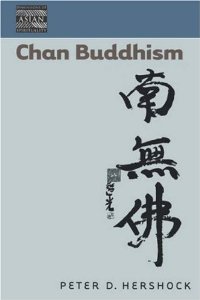 Bercholz, Samuel and Kohn, Sherab – The Buddha and His Teachings

My favorite introduction to the teachings of Buddhism via translations of essential texts and voices from teachers from many traditions. Invaluable!

Lopez Jr, Donald – The Story of Buddhism: A Concise Guide to its History and Teachings

An engaging and clear-eyed exploration weaving together history, legend, and doctrine, written by a distinguished scholar with firsthand experience of his subject; it gives the reader the feeling of what it’s like to be inside these traditions, as well as what it’s like to consider them thoughtfully from outside

A brilliant introduction to the origins of the koan tradition in China over a thousand years ago; essential to understanding what we’re doing now.

A great survey, with beautiful and clear translations and a fine introduction to the tradition by Paula Arai

Ferguson, Andy – Zen’s Chinese Heritage: The Masters and their Teachings

A feast of stories about the old teachers and their doings

A breakthrough survey of Zen women from China, Korea, and Japan, from earliest times to the 20th Century 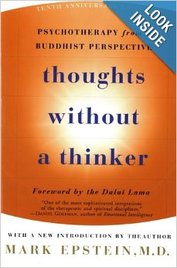 Epstein, Mark – Thoughts without a Thinker: Psychotherapy from a Buddhist Perspective & Open to Desire: The Truth About What the Buddha Taught

Cooper, Paul – The Zen Impulse and the Psychoanalytic Encounter

Magid, Barry – Nothing is Hidden: The Psychology of Zen Koans 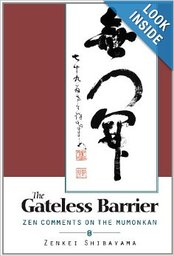 Shibayama, Zenkei – The Gateless Barrier: Zen Comments on the Mumonkan

All four are translations of the Chinese collection Wumenguan (Japanese Mumonkan); they include contemporary commentaries on each koan, which make them a good place to begin exploring the tradition

The Chinese Biyan Lu (Hekigan Roku), associated with the Linji (Rinzai) school. It was compiled in the 11th century by Xuedou, who added his own verses and remarks. In the 12th century, Yuanwu added introductions and commentaries. Dense, poetic, and sometimes perplexing, it’s considered by many to be the richest and most challenging koan collection

The Chinese Congrong Lu (Japanese Shoyo Roku), associated with the Caodong (Soto) school, compiled in the 12th century and including introductions, commentaries, and verses for each koan from that time

Versions of the koans based on Maezumi Taizan’s translations, with commentaries by Gerry Shishin Wick

Cook, Francis – The Record of Transmitting the Light

A translation of the Japanese Denko Roku, written by Keizan Jokin in the early 14th century; it presents a legendary Zen lineage from Shakyamuni through Dogen, telling the enlightenment story of each ancestor in the form of a koan, with added biographical material and commentary

A collection of Japanese koans from the Kamakura era (13th century), including traditional poems and checking questions; one of the best sources for koans involving women

A collection of koans and stories by and about Buddhist women with commentary by contemporary women teachers. 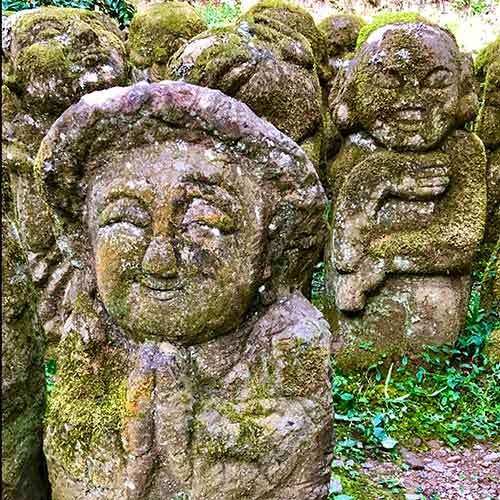